Can What You Eat Affect Your Mental Health? 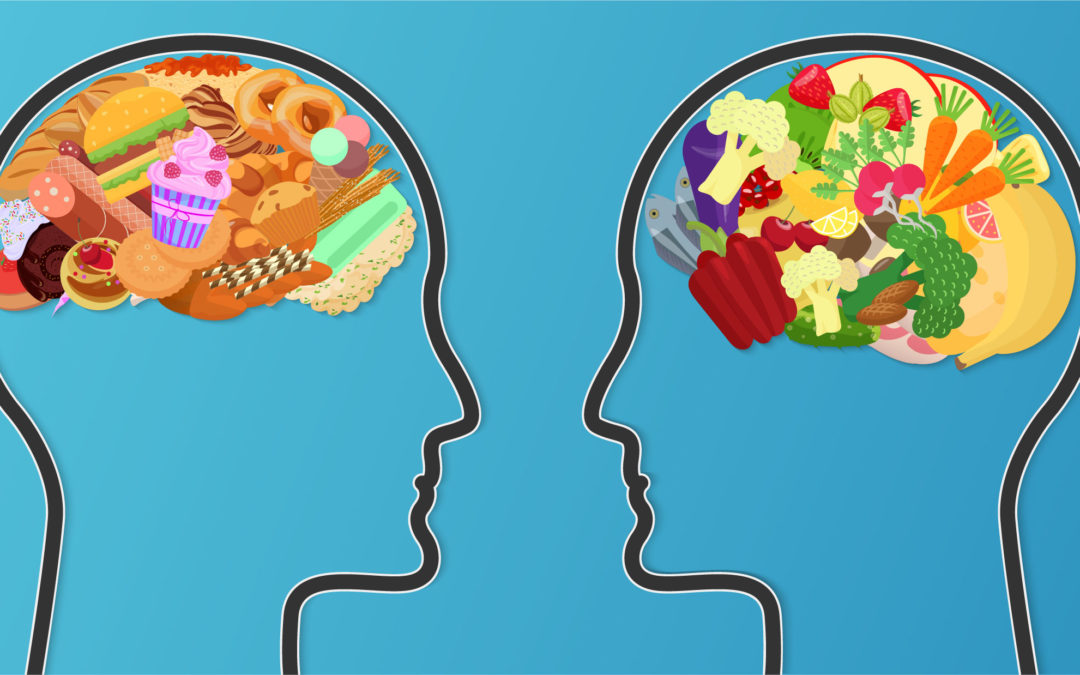 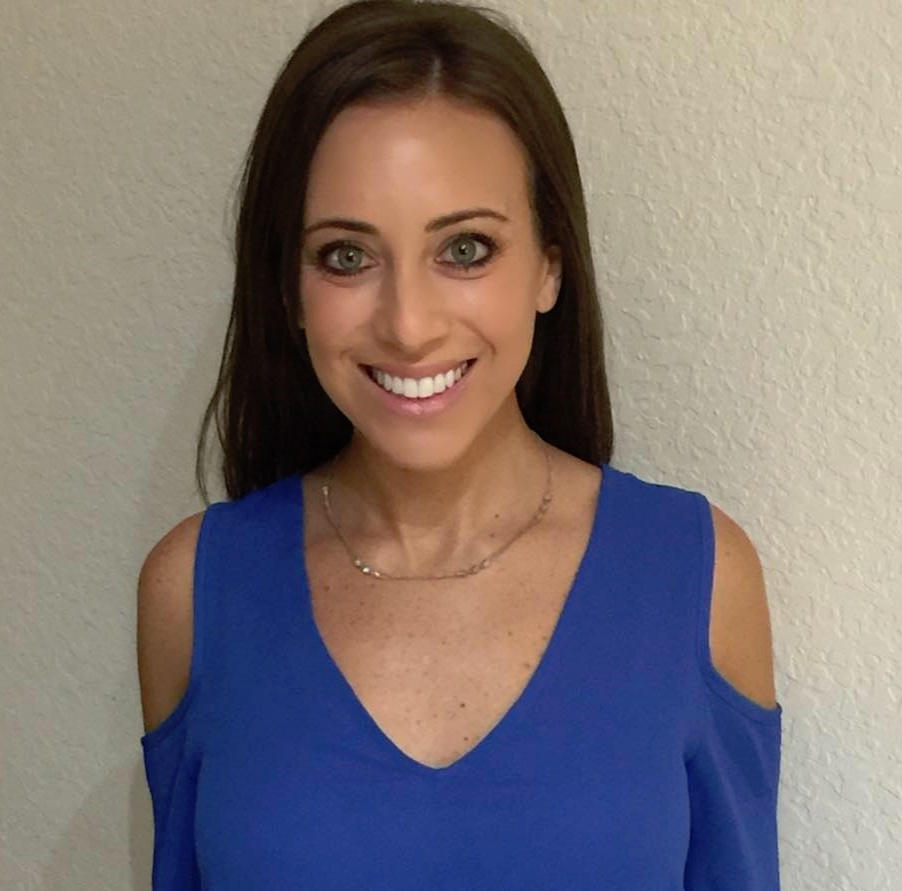 Jenna Appel is the Vice President of the Board of Directors for Invest In Access, Inc. Residing in Boca Raton, Jenna is a Registered Dietitian Nutritionist through the Commission on Dietetic Registration (CDR) which is an associate of The Academy of Nutrition and Dietetics, and is also a Licensed Dietitian/Nutritionist in the state of Florida. Jenna is a Certified Personal Trainer with more than 10 certifications in the field.

Yes it’s true, there is a correlation between what you consume and how it affects your mental health. Industry experts are finding that while some foods can leave a positive effect on the brain, others may leave us feeling in a poor mood, resulting in damage to our immune system, decreased rate of weight loss and tension headaches. We will explore which foods can worsen your mood, which foods may improve your mood and the importance of meal frequency as well as nutrient timing.

Foods That May Worsen Your Mood

A study in the Journal of Brain, Behavior, and Immunity found those who followed a Western pattern diet (WPD) or Standard American Diet (SAD) – high in red meat, processed foods and sweets – had increased inflammation and were at an increased risk of mental health problems. It is important to recognize that inflammation is part of the body’s natural immune response as it helps our bodies heal from injuries, remove toxins and to fight off infections. However, being in a state of chronic inflammation can negatively affect our organs, tissues and brain chemistry. From a nutrition standpoint, pro-inflammatory factors may include: consuming refined sugars, processed foods and excess calorie consumption.

“It is important to recognize that inflammation is part of the body’s natural immune response as it helps our bodies heal from injuries, remove toxins and to fight off infections.”

Foods That May Improve Your Mood 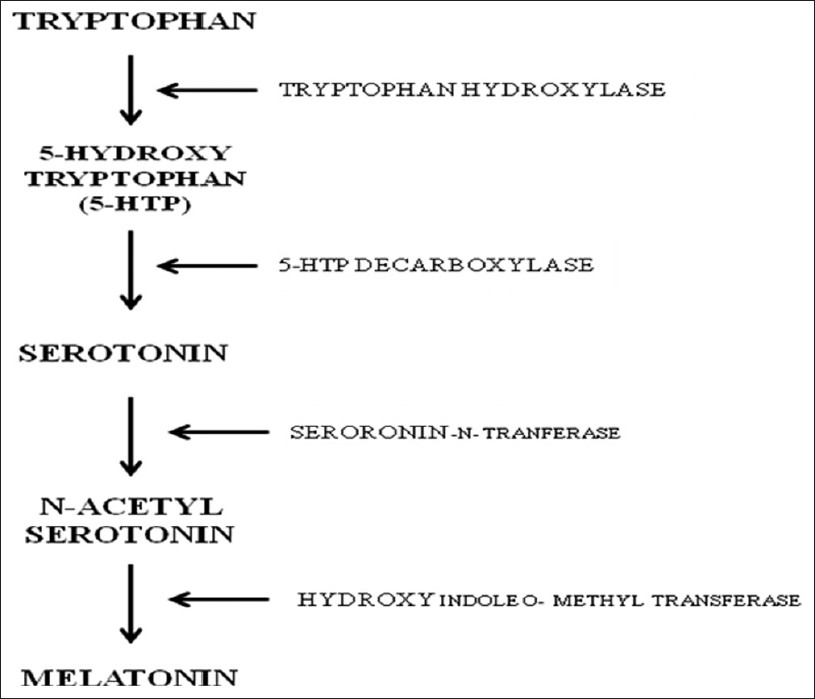 The anti-inflammatory properties found in omega-3 fatty acids, fruits, vegetables and whole grains have been shown to influence our brain chemicals – which regulate cognition and emotion.

A meta-analysis published in the Journal of Epidemiology & Community Health  supported the claim that dietary omega-3 fatty acids (abundant in fatty fish such as salmon, herring, sardines, and mackerel) are associated with a lower risk of depression. Growing evidence suggests that deficiencies in omega-3 fatty acids are linked to mental health problems.

A study published in the Journal of Nutrition & Dietetics found that individuals with depression had lower antioxidant intake as well as lower fruit and vegetable consumption compared to those without depression. According to the United States Center for Disease Control and Prevention, the vast majority of Americans are not eating enough fruits and vegetables. Choosing a colorful variety of vegetables will increase our disease-fighting antioxidants and help to regulate our mood.

Tip: Make half your plate fruits and vegetables.

Go For The Whole Grain!

Whole grains include B vitamins such as folate and vitamin B6, both of which are required for proper absorption of an amino acid called tryptophan. Tryptophan is needed to produce serotonin and melatonin, a hormone that helps regulate circadian rhythm for healthy sleep patterns. Whole grain carbohydrates, such as 100% whole-wheat bread, brown rice or oatmeal are absorbed more slowly into the bloodstream, promoting stable blood sugar, energy levels and mood.

Tip: Make half your grains whole grains. Choose foods that name a whole-grain ingredient first on the ingredient list.

While what we eat can have a significant impact on how we feel, when we eat is equally important. Food restriction and disordered eating patterns can lead to binge eating, stress, depression and an overall lower sense of well-being.

Next time you eat, pay attention to how you feel afterwards. Focus on consuming a diet rich in omega 3 fatty acids, fruits, vegetables, and whole grains and be sure to space your meals and snacks appropriately throughout the day.